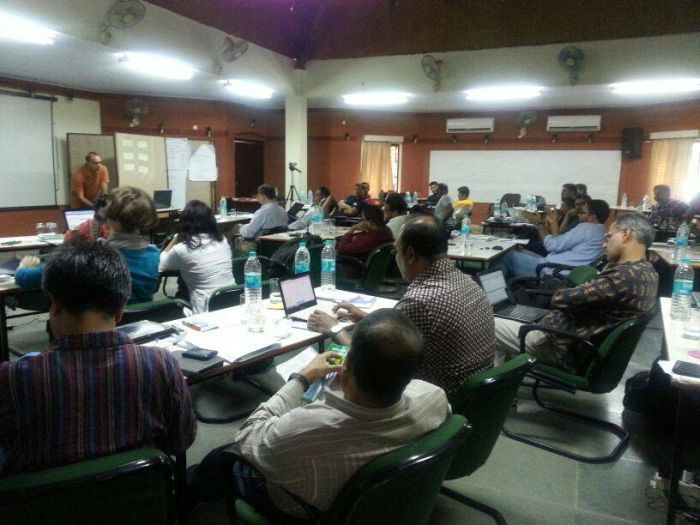 As an organisation that lobbies for climate action, CANSA has identified and constantly spoken of the grave threat to the South Asian region. Comprising few of the world’s poorest countries, nearly 40% of South Asian live with less than USD 1.25 a day. With the region’s heavy dependency on agriculture and 70% of its population living in rural areas, climate change mitigation is the need of the hour.

With the concurrent preparation by the UNFCCC process for adoption of a legally binding document in 2015, we believe that nurturing ties between Europe and South Asia would better influence those with decision-making power. The proposition of organising the EU-South Asia Summit is to rejuvenate and stabilise co-operation between the two regions and,

a) To increase mutual understanding of local needs and negotiation positions;
b) To foster climate action in the two regions;
c) Build a network founded on bilateral co-operation, research and climate change policy development.

Furthermore, the Summit will voice concerns of the poor and marginalised communities who either have no access to climate change policy negotiations or whose pleas are preferably not paid attention to. Moreover, the collaboration of the European and South Asian bodies would advocate the requirement for sustainable development in the region and,

• Improve the capacity of Non-State Actors in decision-making processes related to climate change policies and strategies in these respective countries (national), at SAARC level (regional) and at the UNFCCC level (international);

• Facilitate interactions and exchanges between the stakeholders.

The Summit seeks to generate awareness and sensitise regional stakeholders. The Summit will be held on March 24 and 25, 2014 in Orchha, Madhya Pradesh, India.