Thoughts from COP22: A Youth Perspective 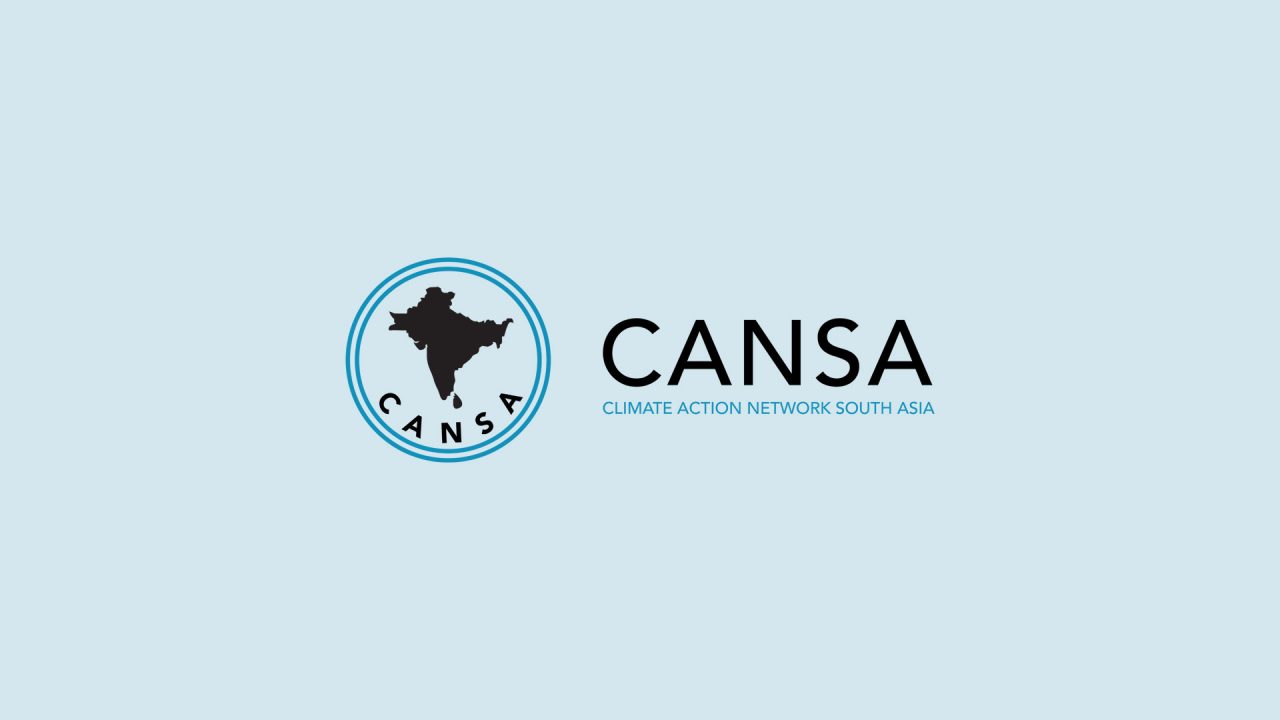 It’s a pretty existential question to ask sitting in this pavilion today, after having come all the way from India to Marrakech in Morocco (emitting much CO2) to attend this year’s Conference of the Parties (COP) as civil society observers- What is my role here!? I am a first timer! It’s a nice city, well- organised conference and yes, even has all country flags at the entrance- giving me a feel of its opulence.

A real challenge is knowing roughly what’s going on in the big game at the COP negotiations proper. There are about four games going on here. First, the formal U.N.-style negotiations in vast rooms with thousands of credentialed delegates. The rooms are filled with long tables of delegations arranged alphabetically and monitoring the translations of the proceedings in any of the five officially designated U.N. languages. These meetings generally follow a formal, decorous U.N.-speak-laden diplomatic process, where the leader of a delegation, flag raised, waits for a turn to speak briefly, if not on the agenda. The meeting areas, press rooms, food courts and hallways surrounding the major meeting rooms are swarming with thousands of delegates not in the rooms and needing to chat or hash out an issue in private. Meanwhile, NGO experts and advocates (observers- us!) wait to hear what went on in the key rooms and to lobby delegates and environmental advocates while media hover about, trying to figure out the storyline of a complex, organic process.

Second, there are the formal COP-area “side events,” where a country or group of experts or institutes have applied and been accepted by the UNFCCC to present their views in smaller venues. Third are the less formal side events outside of the main COP venue which proliferate wherever someone has cleverly found a location with drinks and enough room to attract a crowd. These include dinners, press events releasing a new report’s findings, or celebrating how well — or poorly — the last year went from a given viewpoint.

I am representing the youth constituency of India- individually, we have no real influence. We have no official voice. We are not decision-makers at the UN level or executives in large companies. We cannot make agreements happen a certain way. We cannot even make Ministers or Heads of States make agreements happen a certain way. But we do have a vision.

No matter what happens, in Paris, or Marrakech, or at COP23 or any future COP, our world will be fundamentally altered by the reality that is climate change. Whether we continue with our ways as we always did and have to deal with levels of adaptation to climate change never before achieved by human civilisation, or whether we successfully transition to a low carbon world, there will be no

business as usual option. We will be faced with a fundamental change of human society either way. This situation is very difficult to grasp.

Even more difficult to grasp is that as ‘millennials’ these changes will happen in our lifetimes. Contrary to the narratives of some governments and businesses today, climate change is already happening and can be seen everywhere in the world. There is no such thing as business as usual in our world today.

We must wholeheartedly embrace the fundamental change and move forward. There is no part of our society that is more personally, socially, economically, and ethically invested in climate change than today’s young people – in every walk of life.

There is no-one better able to move beyond today’s short-termism than young people. However, current perceptions of young people engaging in this arena start and finish with an image of an activist or campaigner. We do not attend COP to campaign or demonstrate. In fact, it is precisely the opposite. We attend COP to show that there are young people that are ready, willing and able to participate constructively in the decision-making process, understanding and accepting its limitations while at the same time actively working towards solutions.

We are in Marrakech to continue what we started in 2007 and earlier to carve out our legitimacy in this world of international climate change discussions, multilateral negotiations and global governance arena. The COP22 in Marrakech represents a vital opportunity to refine the global vision, and play our part in ensuring we take the next crucial steps towards making it a reality.

The writer is a member of the Indian Youth Climate Network.