CANSA at the NAP Expo 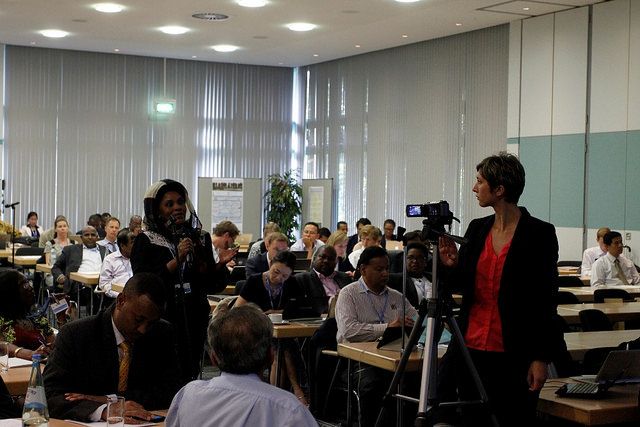 Shifting from National Adaptation Programme for Action, many LDCs are in the process of developing National Adaptation Plan processes. A two-day workshop on this process, titled NAP Expo, was held on August 08-09, 2014, in Bonn, organised by the UNFCCC and the Least Developed Country Expert Group (LEG).

The objectives of this event were to:

CANSA and SV were also a panellist at the discussions on stakeholder involvement in the NAP process, one of the parallel sessions held on the August 08. In this panel the civil society representation was through the Southern Voices on Adaptation, for which CANSA plays the regional facilitator’s role for Asia. The Joint Principles on Adaptation was presented as a pilot initiative, in addition to the other supplementary material prepared by the SV project.

All presentations  at the Expo.