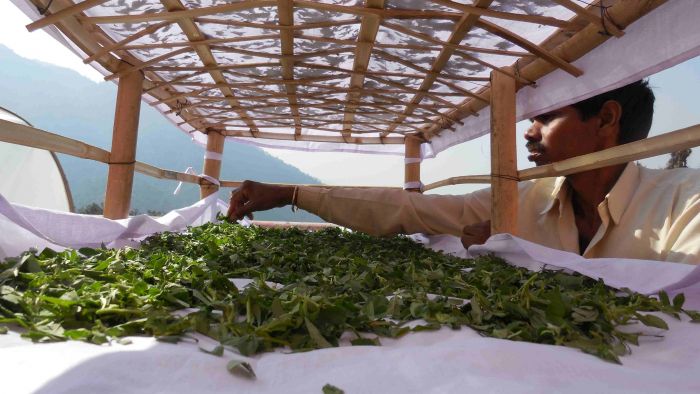 Globally climate change and continued poverty are probably the two largest, long-term challenges for human development. If developing countries plan their development with the energy efficiency and renewable energy solutions that minimise their increases in emissions and at the same time contribute to poverty reduction, they can embark on sustainable development paths avoiding the erroneous path of developed countries. A low-carbon development path will have local, national, as well as global benefits as well as set examples to the developed world.

This project aims at promotion of pro-poor low-carbon development strategies in India and Sri Lanka. There is lack of momentum and of coordinated action around low-carbon development paths at the sub-national and national level in both the countries. In order to influence and inform policy, low-carbon solutions for development need to be better understood, integrated in strategic plans and implemented.

Baseline studies were conducted in India and Sri Lanka to create a basis for the campaign to build momentum on pro-poor low carbon strategies.

To achieve a wider visibility of pro-poor low carbon development, CANSA and partners have initiated advocacy campaigns and consultations in India and Sri Lanka which is informed by the baseline studies conducted in India and Sri Lanka. Consultations and workshops were organised across States of India to promote pro-poor LCD strategies with policymakers, media and CSOs. The state consultation were organised in Uttar Pradesh, Assam, rajasthan, Madhya Pradesh, Odisha, Jharkhand and West Bengal.

The duration of the project is April 2014 to March 2016. The project partners are Sustainable Energy, CAN International,  INFORSE, INSEDA, AIWC,  IDEA  and Janathakshan.

For more information, contact Anoop in India and Navam in Sri Lanka.