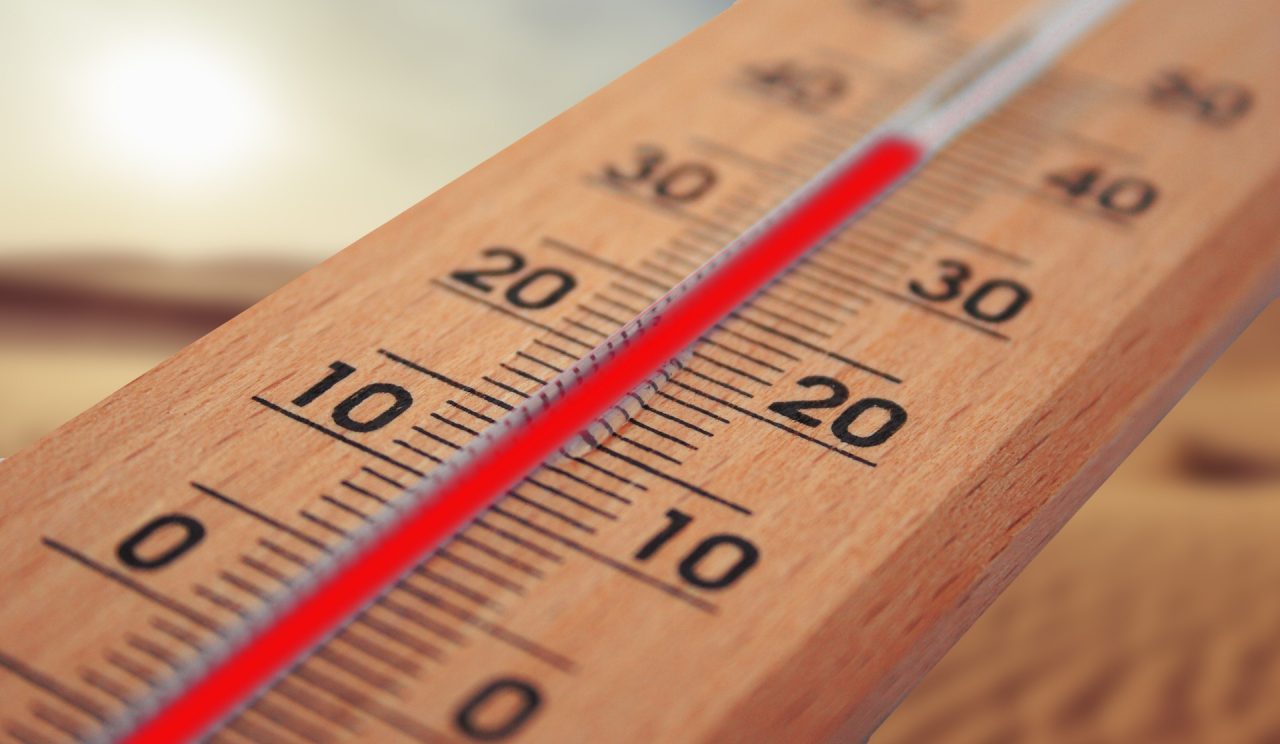 At the COP19 in Warsaw, Poland, Warsaw International Mechanism (WIM) for Loss and Damage associated with Climate Change Impacts (Loss and Damage Mechanism) was established under the Cancun Adaptation Framework.

This WIM body was established is to address loss and damage caused by climate change, including extreme events and slow onset events including salinization, sea-level rise and increase of heatwaves in regions in both developed and developing countries that are particularly vulnerable to the adverse effects of climate change.

There has been a marked acceleration in global warming since the mid-20th century with an average temperature increase of 1°C. The effects are clearly visible, and slow onset damages have increased throughout the world.

According to a report by the National Centre for Polar and Ocean Research (NCPOR) “Six Himalayan glaciers are retreating at a pace of 13-33 mm every year.” The melting of the ice caps also contributes to the sea level rise. This year Europe faced a week-long heatwave where the maximum temperature hit at around 42-45°C. Farmers around the world are coping with drought and irregular monsoons resulting in decrease in agricultural production. UN Labour Agency (ILO) has predicted that 34 million full-time workers in agriculture and construction sector will lose their livelihood because of global warming.

Thanks to improved efforts by the disaster risk reduction and management (DRRM) authorities may have resulted in a substantial reduction in loss of lives due to disasters but the economic losses are huge. The Kerala floods of 2018 resulted in an economic loss of 3 Billion USD and super cyclone Fani demolished infrastructure and economy of Puri and Bhubaneswar of Orissa causing a loss of around 700Cr INR according to reports.

Thus the climate-induced slow-onset disaster on loss and damage is a threshold for human life as well as socio-economic aspects. But there’s a huge gap between situation on ground and ongoing initiatives of international bodies like UNFCCC-WIM and UNISDR. In the Paris Agreement, Parties agreed to undertake collective efforts to keep global average temperatures below 1.5°C. However, the nationally determined contributions which countries submitted in the lead up to the Paris Conference translate into global average warming closer to 3°C.

In order to address the impact issues of Loss and Damage, the Executive Committee of WIM is reviewing terms of reference (TORs) of its work plan at the 25th Conference of Parties in Madrid later this year. The objective of the review is to “assess progress to date; identifying ways to enhance and strengthen the WIM, including informing future discussions on Article 8 of the Paris Agreement”. The last round of talks in Bonn during SB50 acknowledged in the UNFCCC process that ‘loss and damage includes, and in some cases involves more than, what needs to be done to build resilience through adaptation’.

In my opinion, urgent measures are required at policy and practice level to address loss and damage affecting the communities. So far the decision-makers are too slow and falling short on –

The delay in framing a mandate to WIM that can translate decisions as action on ground would mean millions are affected and would be vulnerable to exploitation and may result in violation of human rights. As I write my assessment in form of this article, I am also disheartened to realise that with the kind of situation for poor in developing countries, this demand is already late.