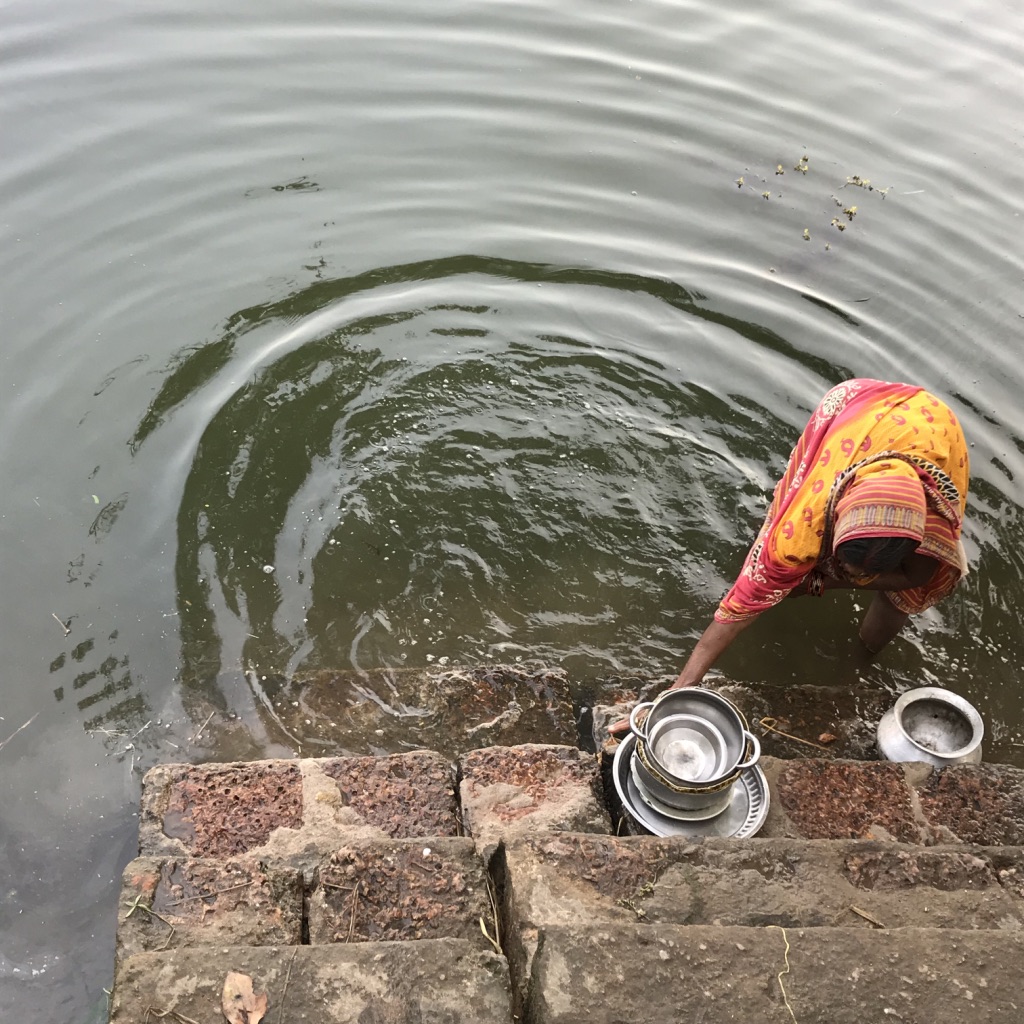 She looked around twenty-five. She carried a pot of water in one hand and a child in the other. I met her in Ogaplur village in the Puri district of Orissa on the Eastern Coast of India. The village is home to 127  families and a pond water filtration system with an iron removal plant has been set up here by Oxfam India. Children from the village were eagerly posing for a photo shoot at the filtration tank. She seemed happy but only so. 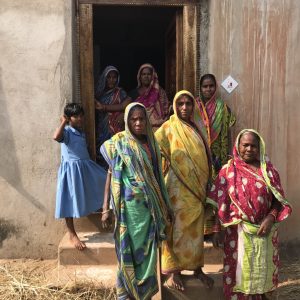 The Oxfam India funded filtration system (powered by a solar panel that pumps the water) removed the heavy iron contamination and salinity caused by floods and sea level rise. The filtration system will completely eliminated health hazards of diarrhoea and similar water borne diseases, which were often difficult to treat with the nearest hospital being 20 km away. Tara Sahu, the assumed matriarch of the village even remarks on how the village has grown to become healthier and mottu (fatter).

The filtration system in Ogalpur was a timely intervention. While a majority of sanitation and hygiene practices are yet to reach the village, the beauty of Chilika Lakes ends from afar. The lake, besides water, also flows a regular stream of sewage, plastics and animal carcasses that throws light on larger unanswered concerns in Orissa. 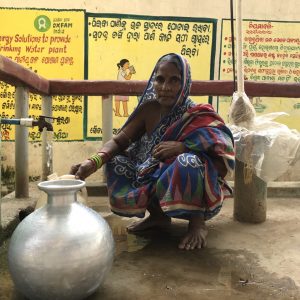 While city dwellers, brands and advertising agencies insist on hand washing and the importance of boiler or purified drinking water,, the villages of Ogalpur, Suhagpur and Jodapadar in Kanas Block have have their own battles to fight. The beauty of ponds and lakes surrounding the village ends from afar. The ponds are basically a collection of regular stream of sewage, plastics and animal carcasses that throws light on larger unanswered concerns in Orissa.

“These villages, unlike others have no shortage of water. What we lack however, is the access to clean drinking water and the technology to pump water to households and communities for healthy sanitation purposes to avoid practices such as open defecation. The Sanitation practices are still a big concern for the villagers, especially to the women and basic safety practices advocated in cities such as the importance of boiled drinking water, were concepts that were yet to reach the ears of the villagers who lived here,” says theVillage Development Officer of Kanas Block.

In villages that have access to electricity, a certain level of education and Village Development Officers keen on bringing change to the Block they are tasked with, their priorities to us city folk are still no doubt mismatched, surprising and even confusing. 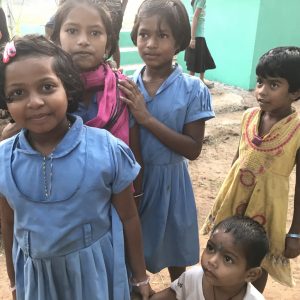 The children of Jodapadar playing by the newly installed filtration tank.