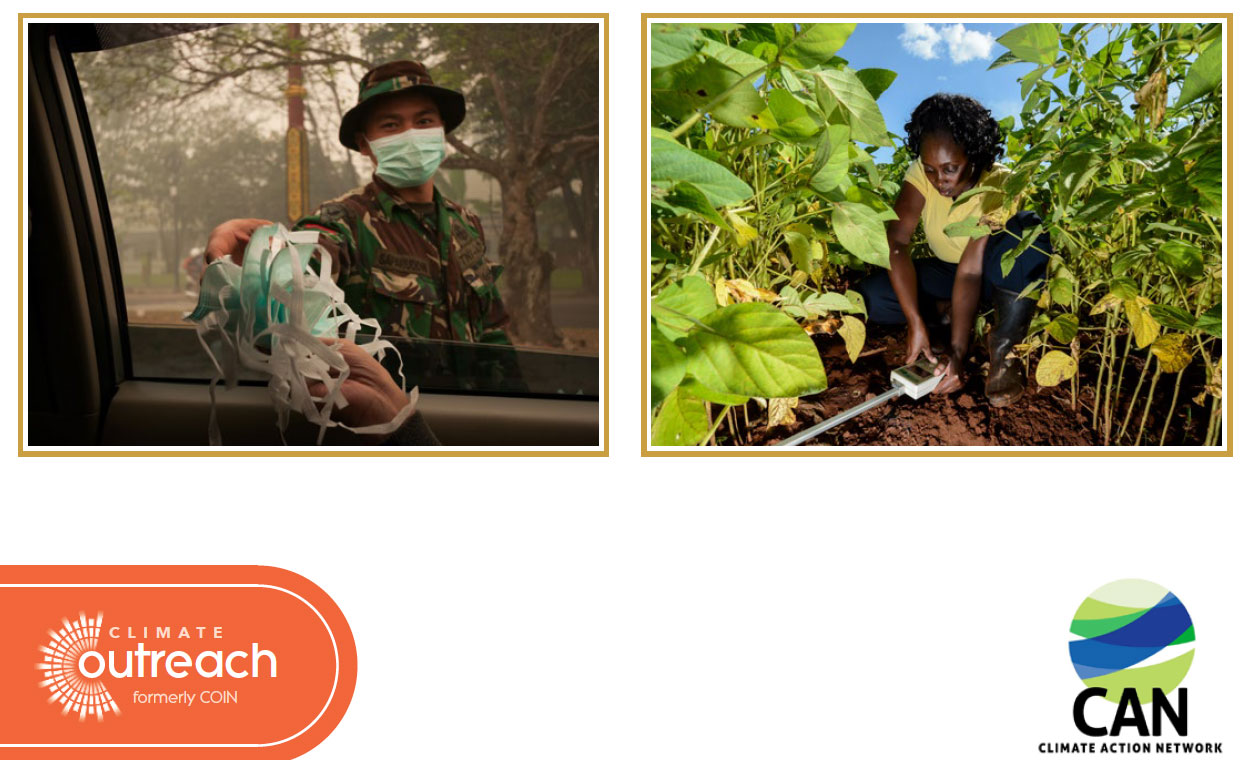 A large body of research shows that people accept the challenge of climate change and become motivated to take action once they have understood it through the lens of their own values and culture.

However, surveys show that climate communications have failed to speak well to values and cultures beyond a narrow demographic of environmentally-conscious people with progressive political values.

At present the majority of organisations actively engaged in the climate discourse are developing narratives and delivering messaging based on ad hoc intelligence and assumptions about target audiences – sometimes without identifying strategic target audiences at all. As a number of common core narratives emerge following the Paris Agreement,3 there is a broad concern that we might fail to positively encourage delivery on the deal and even stronger ambition through messaging that misses its target or has a negative impact on key audiences.