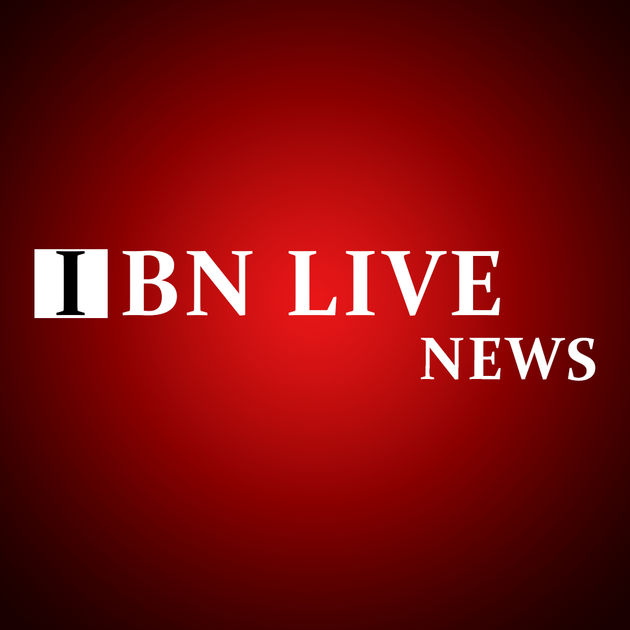 Paris: India’s harmony with nature, climate action plans to curb carbon emissions as well as an e-book depicting how the country has been environmentally conscious over the ages will be showcased at its pavilion to be inaugurated by Prime Minister Narendra Modi at the crucial climate summit which kicks off on Monday.

Indian Environment Ministry officials said that Modi will inaugurate the pavilion by switching on the water screen which will have the message of “just climate action” on it.

India has already said that it expects Paris climate change summit to produce “equitable and just” climate agreement where the development space for developing world including India should be assured and the developed world needs to vacate the carbon space.

Officials said that pavilion will have an ‘ipad-forest’ where people can get knowledge about India’s commitments to curb green house gas emissions, its Intended Nationally Determined Contributions (INDCs) which it has submitted, expectations from the Paris Climate change summit, an India quiz and a host of other sections.

The pavilion will also showcase films on adaptation measures taken up by India.

Officials said that around 40 films which will have around 21GB of information on adaptations will continuously run on the screen. The E-book will have eight chapters starting with how India has been environmentally conscious since ages and has worshiped nature like God.

It will have chapters on how India has been conscious environmentally through various ages like the Vedic age, influence of Buddhism and others.

There will be touch screens which will provide information on how India has taken adaptation measures in four regions, including conservation of coral reefs in Gulf of Mannar, glacier protection in Ladakh, heat action plans in Ahmedabad and Gujarat amongst others.

There will also be a 360 degree giant screen where films on India’s actions will be screened continuously through more than a dozen projectors. There will also be three to four side events on mitigation and adaptations every day.

Prime Minister Modi is expected to go around the pavilion tomorrow after inaugurating it. Environment Minister Prakash Javadekar who has already reached Paris has reviewed the pavilion and will also be present tomorrow.

India in its INDCs, the voluntary pledges countries have made to cut carbon pollution ahead of the Paris meet, has announced that it aims at achieving around 40 per cent cumulative electric power installed capacity from non-fossil fuel-based energy resources by 2030.

The Paris climate change conference also known as Conference of Parties (CoP-21) is scheduled to take place in Paris from November 30 to December 11.

India has also pledged to curb its greenhouse gas emissions by up to 35 per cent from the 2005 level. Paris Climate Conference, will, for the first time in over 20 years of UN negotiations, aim to achieve a legally binding and universal agreement on climate, with the aim of keeping global warming below 2°C.

The conference is expected to attract close to 50,000 participants including 25,000 official delegates from government, intergovernmental organisations, UN agencies, NGOs and civil society.